We recently spoke with Vancouver based filmmaker Joella Cabalu about her film It Runs in the Family – a film about her own family’s story about being Filipino immigrants in Canada, and their relationships to the queer people in their lives.

It Runs in the Family is premiering at the Vancouver Queer Film Festival:

1) “It Runs in the Family” – why the title, and what inspired you to go on this journey with your brother?

Coming up with an intriguing title that captures the story and spirit of the film and catches people’s attentions is such a challenge! I had a placeholder title during the development and production of the film, but the current title came during an editing session. I had previously talked to a friend about the film and she suggested IRITF. It was in the back of my mind and I relayed it to my editor Alexandra Marriott. When I met with Alex the following day for an edit session, she had cut the title into the opening sequence and we (myself, producer Cari Green, Alex) all had the same “aha” moment! It’s a bit tongue-in-cheek but also intrigues audiences into thinking what “it” could be!

The idea for the film sparked in my mind when I watched the documentary “For the Bible Tells Me So”. Jay had recently come out to me and this film portrayed five American Christian families and how they each dealt with the coming out of their child. But I noticed that out of the five families only one was a family of colour, so it made me wonder what would that story look like for my own family – a Filipino immigrant family.

2) I love the premise of the film – a personal story of an immigrant family and their journey with the queer members of their own family.  What  surprised you about making a film about this topic, and what do you hope the film shares?

The film is cut in a way such that the audience is discovering things about our relatives just as Jay and I were learning about them. So one thing that I didn’t expect going into filming was how constructs like “coming out” are perceived very differently in North America than in the Philippines. It challenged our ideas around the politics of “coming out” and I hope that sparks dialogue amongst the audiences as well.

3) The film has had an incredibly successful film festival run, and is now premiering home in Vancouver! What have been audience responses? What reactions have stood out in the festival run?

We had our US premiere at the Seattle Asian American Film Festival and that was the first time that the cast and crew watched the film together with an audience. And the response was absolutely incredible! We were actually awarded the Audience Choice Award! A common reaction to the film is that it’s refreshing to see a positive representation of an Asian / Filipino family as accepting and loving of their LGBTQ family members. One audience member remarked that it’s inspiring to know that these families exist!

A few months ago, we spoke with Kira about her journey coming out, and she generously shared with us her life and her dreams.  As a Trans* woman who came out and transitioned in adulthood, Kira explores some of the things she went through, and what it meant to come out later in life.

The Visibility Campaign hopes to increase the visibility of queer people of colour, including people
from diverse backgrounds and life experiences. This year’s campaign has different movie poster themes, and some of them are currently being displayed in bus shelter ads across Vancouver!

Love Intersections is excited to be partnering with Our City of Colours on their 2015 Visibility Campaign!

The Visibility Campaign hopes to increase the visibility of queer people of colour, including people from diverse backgrounds and life experiences. This year’s campaign has different movie poster themes, and some of them are currently being displayed in bus shelter ads across Vancouver!

Love Intersections has also teamed up with Our City of Colours to share stories through video of people walking different experiences in the queer community.  We will be rolling out these video’s in the next few months, so be sure to stay tuned!

The posters are currently also being displayed at Heartwood Community Cafe at 317 East Broadway, Vancouver BC, Unceded Coast Salish Territories. 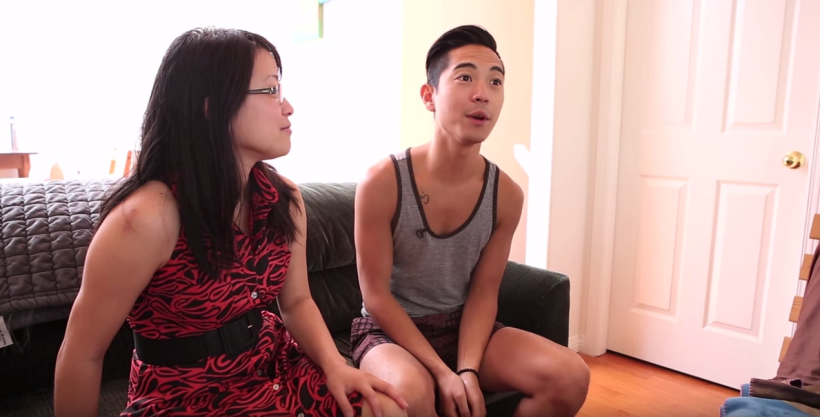 One of my favourite ways to explain the importance of allies, is something that I heard from Jen about allyship in the queer community. It’s this idea that while it may be challenging at times, queer folks can (and do) navigate the world on their own…but having an ally can make it easier, and more fun, to navigate the world together.

Allies are also critical to the queer movement, because allies can often access spaces more easily (and safely) than some folks, and can therefore advocate or do work in those spaces.

When we heard about Jay and Joella’s story, we were excited to capture and share this brother and sister relationship. After watching a documentary “For the Bible Tells Me So” on how five American Christian families dealt with their family members coming out, Joella was inspired to make a film about her own Filipino Roman Catholic family and when Jay came out to them. Though the film deeply resonated with Joella, she found that there was a lack of diverse representation of a person of colour’s experience coming out to their family (out of the five families, only one was a family of colour). This influenced the creation of their film “It Runs in the Family”, which documents Jay, his relationship with family and religion, and along with his sister traveling to the US and the Philippines to meet their other queer relatives. They have intimate conversations on how they have reconciled their Roman Catholic faith with their sexual orientation while maintaining their family ties.

“It Runs in the Family” produced by OUTtv Network and directed by Joella Cabalu will have a festival run starting late 2015 with a broadcast television release next summer 2016.

To find out more information please visit the Facebook page.

And be sure to check out the teaser below!

It Runs in the Family – Teaser – Courtesy of OUTtv Network from Joella Cabalu on Vimeo.

Connect with Jay on:

“On Being Chinese, Culture, & Identity” will be premiering at the Vancouver Asian Film Festival Nov 5 – 8, 2015, at Vancity Theatre in Vancouver. 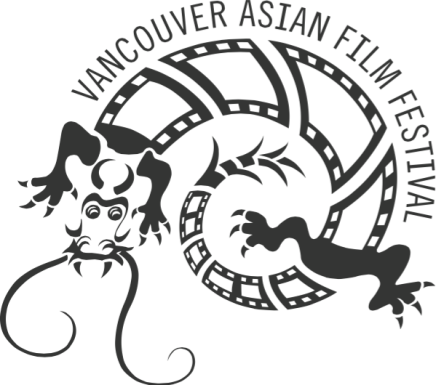 Our film, “On Being Chinese, Culture, & Identity” recently competed in the Vancouver Asian Film Festival’s Red Pocket Challenge, where we won second place!

“On Being Chinese, Culture, & Identity” will be premiering at the Vancouver Asian Film Festival Nov 5 – 8, 2015, at Vancity Theatre in Vancouver.

We hope to see you there! 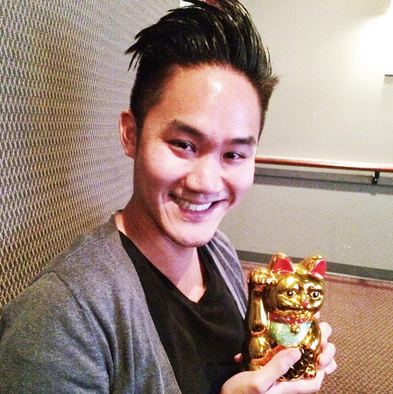